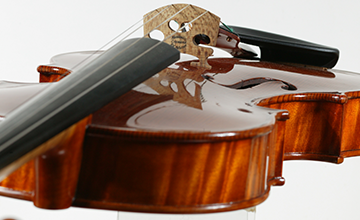 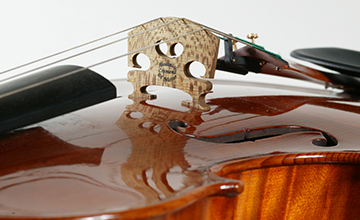 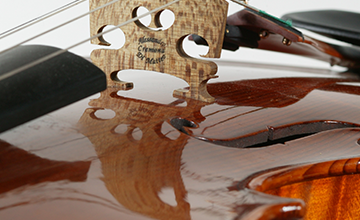 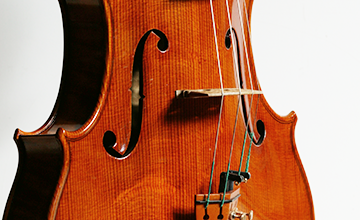 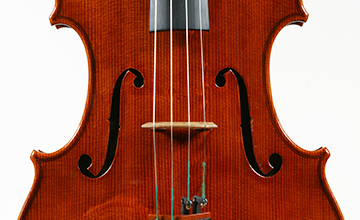 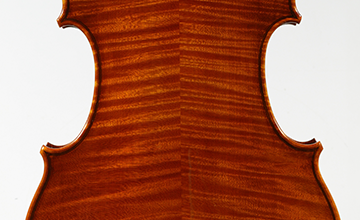 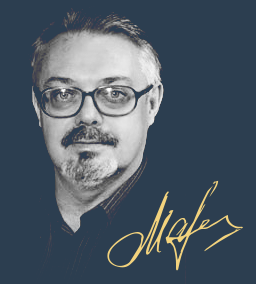 Alessandro's passion for violin dates back to his childhood, when he began to study this fascinating instrument. After graduating in violin and becoming a violin teacher, between 1984 and 1995 he was the first violin in the symphonic orchestra; at that time he also worked on developing Hi-Fi systems, as he was very interested in studying the secrets of sound.

With the time, he was able to develop a constructive violin theory, inspired by old manuscripts and testimonies and by modem theories on high quality sound. His work is supported by the famous violin maker and musician Alessandro Crylov. From that time on, Alessandro decided to completely devote himself to making stringed instruments and began to attend the Scuola Intenazionale di Liuteria "Antonio Stradivari" (Antonio Stradivari International School) in Cremona. In 1998, after brilliantly graduating, he began to work as a violin maker gaining many important awards in the following years; as of 2001 he is also a teacher at the Antonio Stradivari International School. 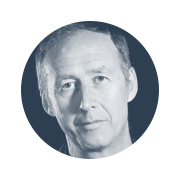 "Alessandro Di Matteo started out life as a professional violinist, but soon switched his attention to making. Perhaps that explains the unusual tonal refinement of this violin. It’s lightly built, individual in model, modest in appearance, and very mature and sophisticated in tone. The materials used are first class and the work is superb. The sound is clear and limpid with tremendous personality. I would give this instrument my highest recommendation." 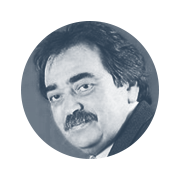 "I’m delighted with the fine violin made by Maestro Alessandro Di Matteo. The tonal qualities are outstanding and continue to develop beautifully. The care and superb workmanship he puts into each and every instrument gives his instruments not only their beautiful look and sound, but also a personality of their own. With all my great admiration for his truly marvellous work and many thanks for my beautiful violin!" 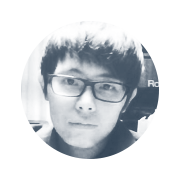 "I have been playing Alessandro’s violins since 2002. I still own his violins from 2006, 2013 and 2017. The sound of each instrument is unique, fascinating and the quality of making is just superb! I have received many positive reviews for my performances using his violins from colleagues and audiences. I would not trust another violin maker but Alessandro! " 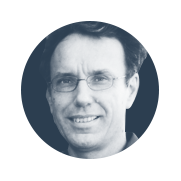 "I'm absolutely happy with my Di Matteo, I would not change it with anything else in the world. I find there is a perfect balance between all four strings. If I use my Sartory bow I can also play in light way but the sound of the Di Matteo violin expands throughout the hall. It is an instrument with a noble and warm sound. A sound that resembles the human voice in the middle register. Sometimes I have the distinct feeling that the violin becomes a part of me."

If you have any questions or interested in trying or buying one of my instruments,
do not hestate to contact me using the form below: 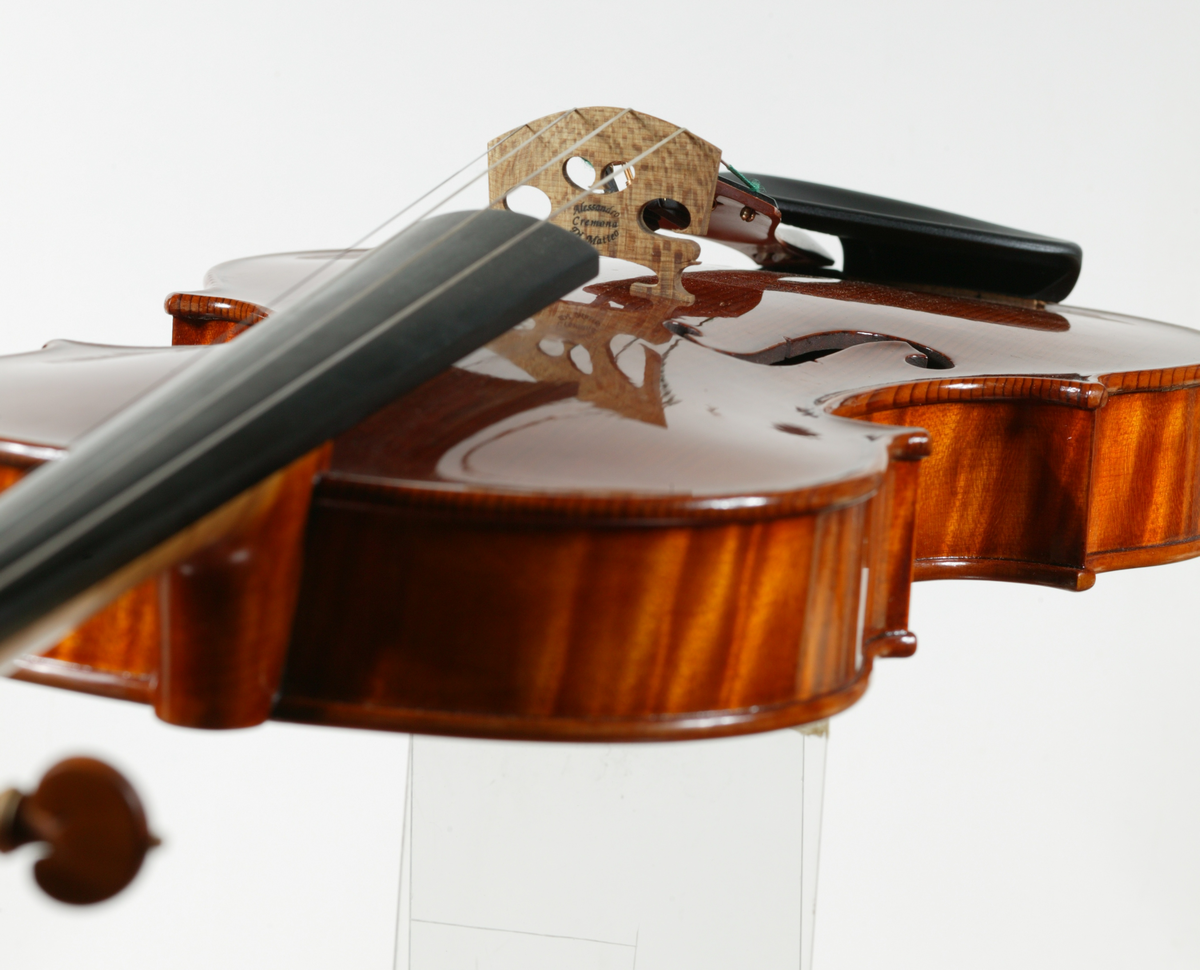 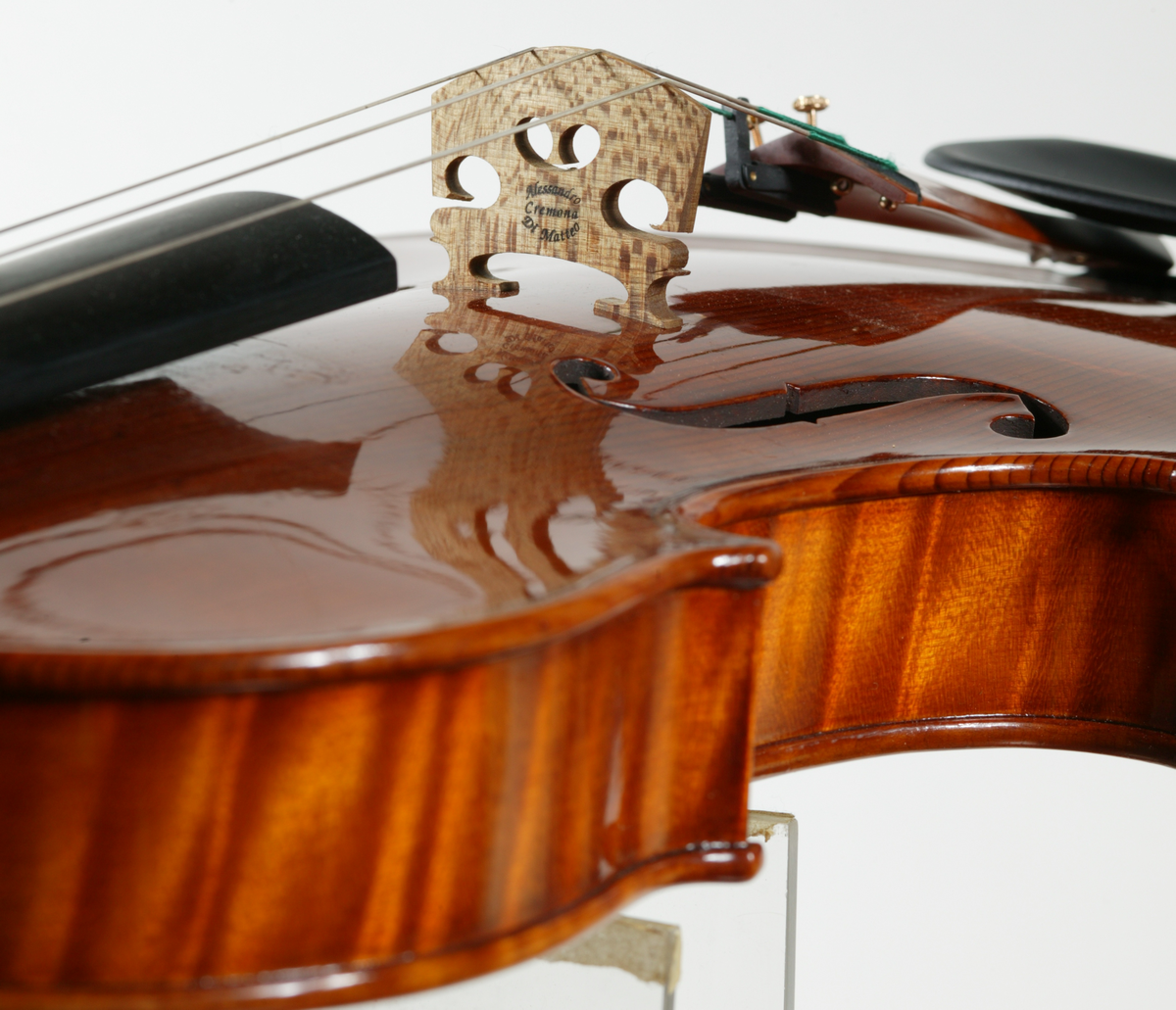 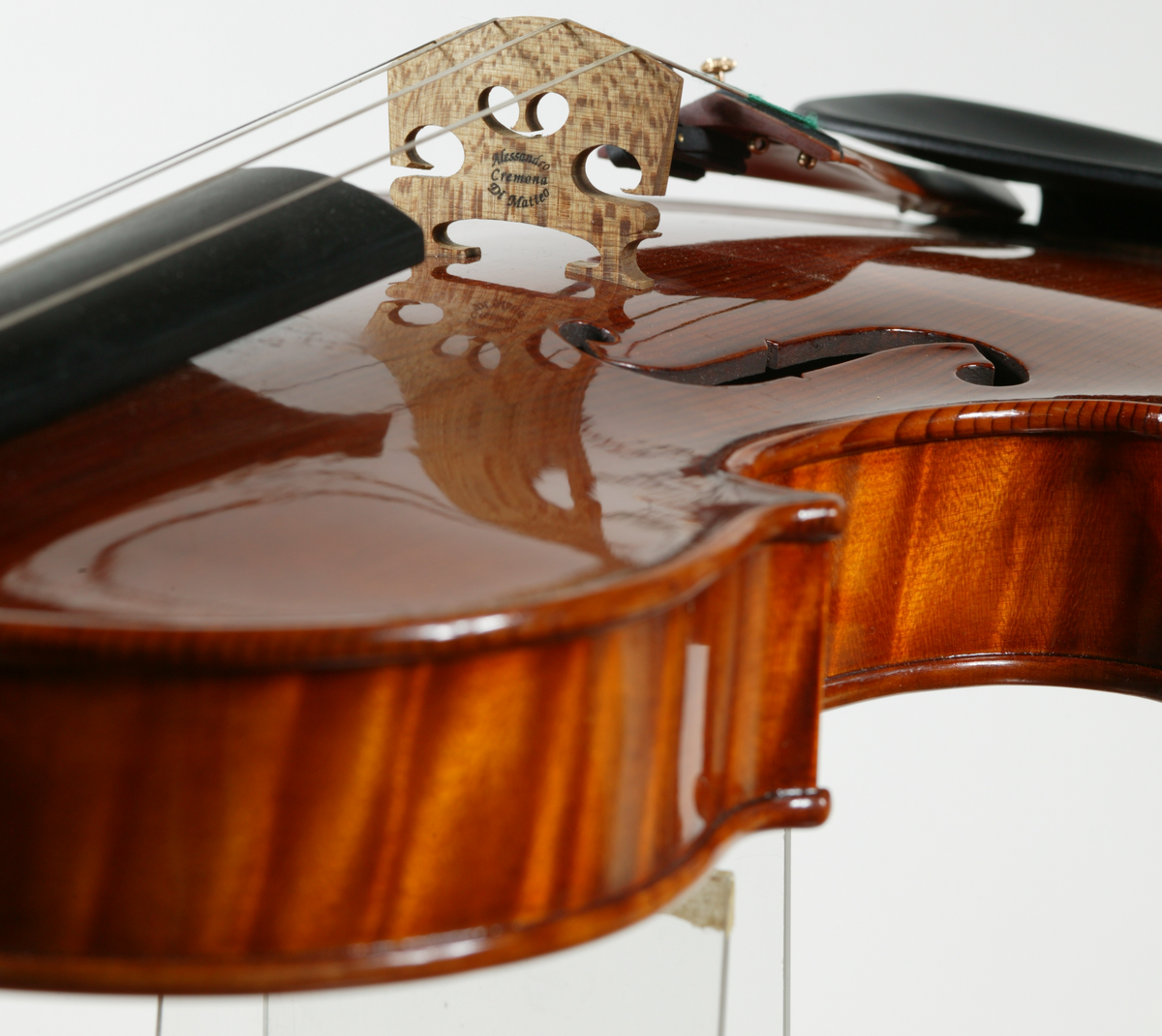 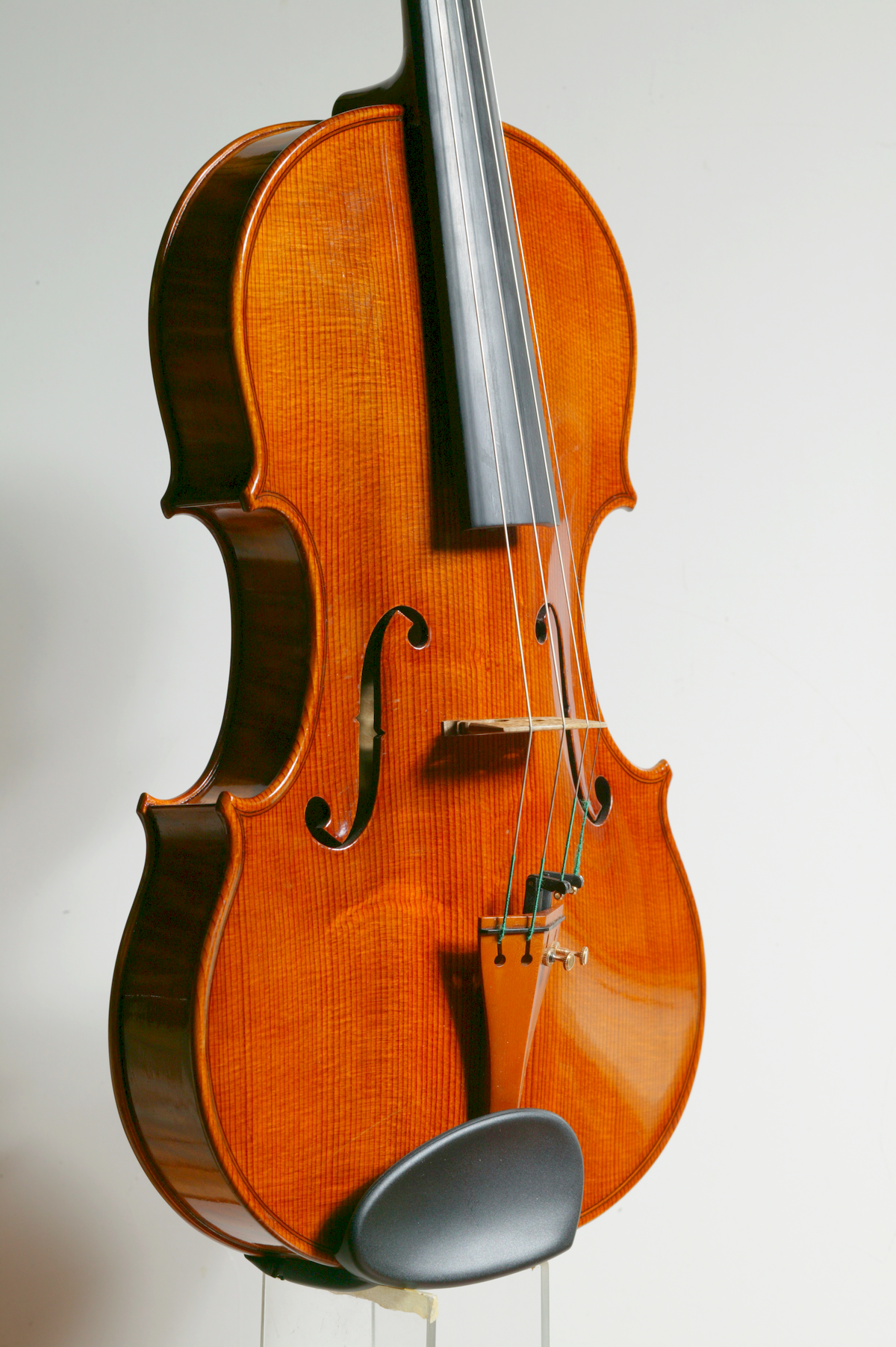 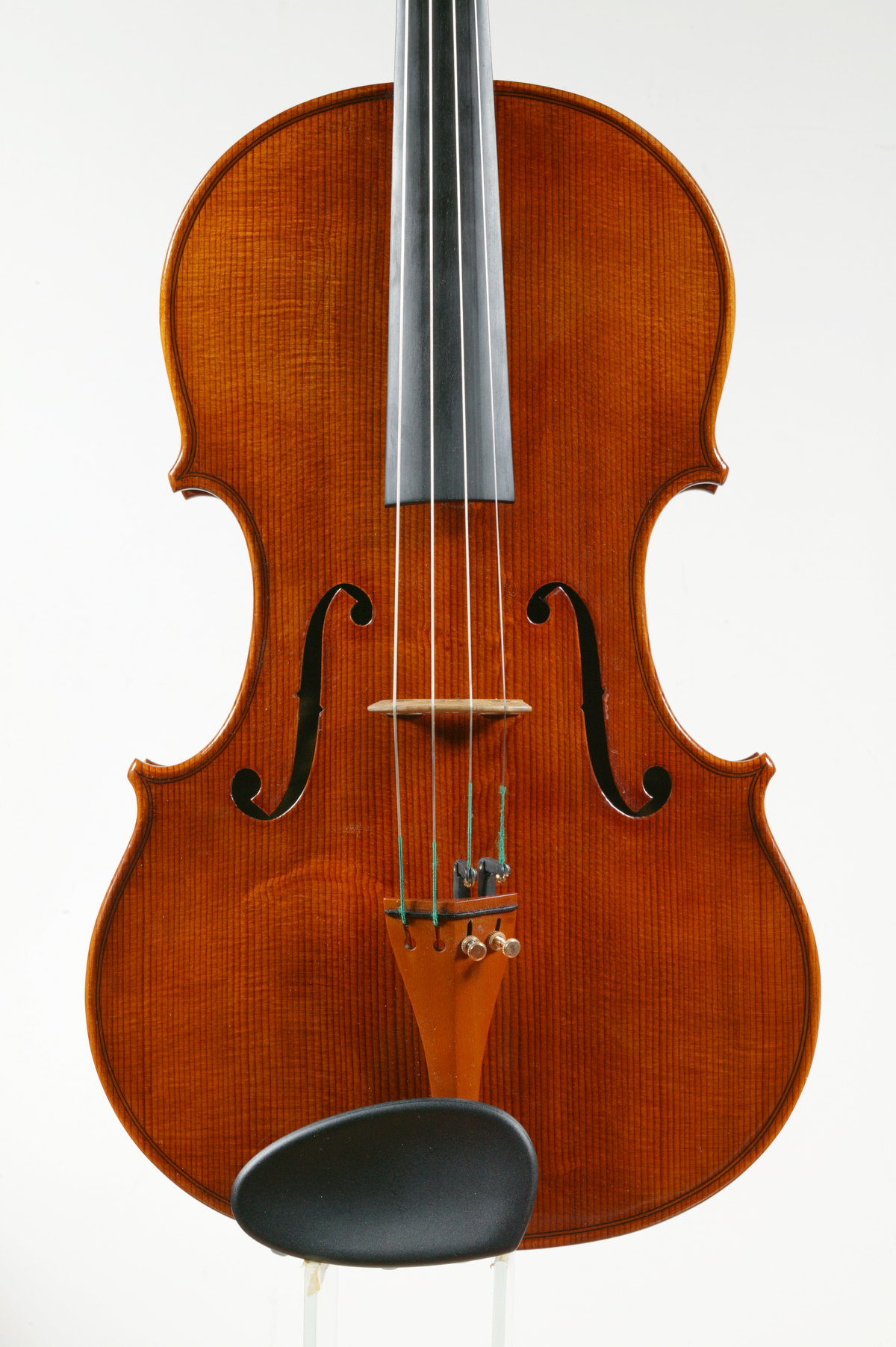 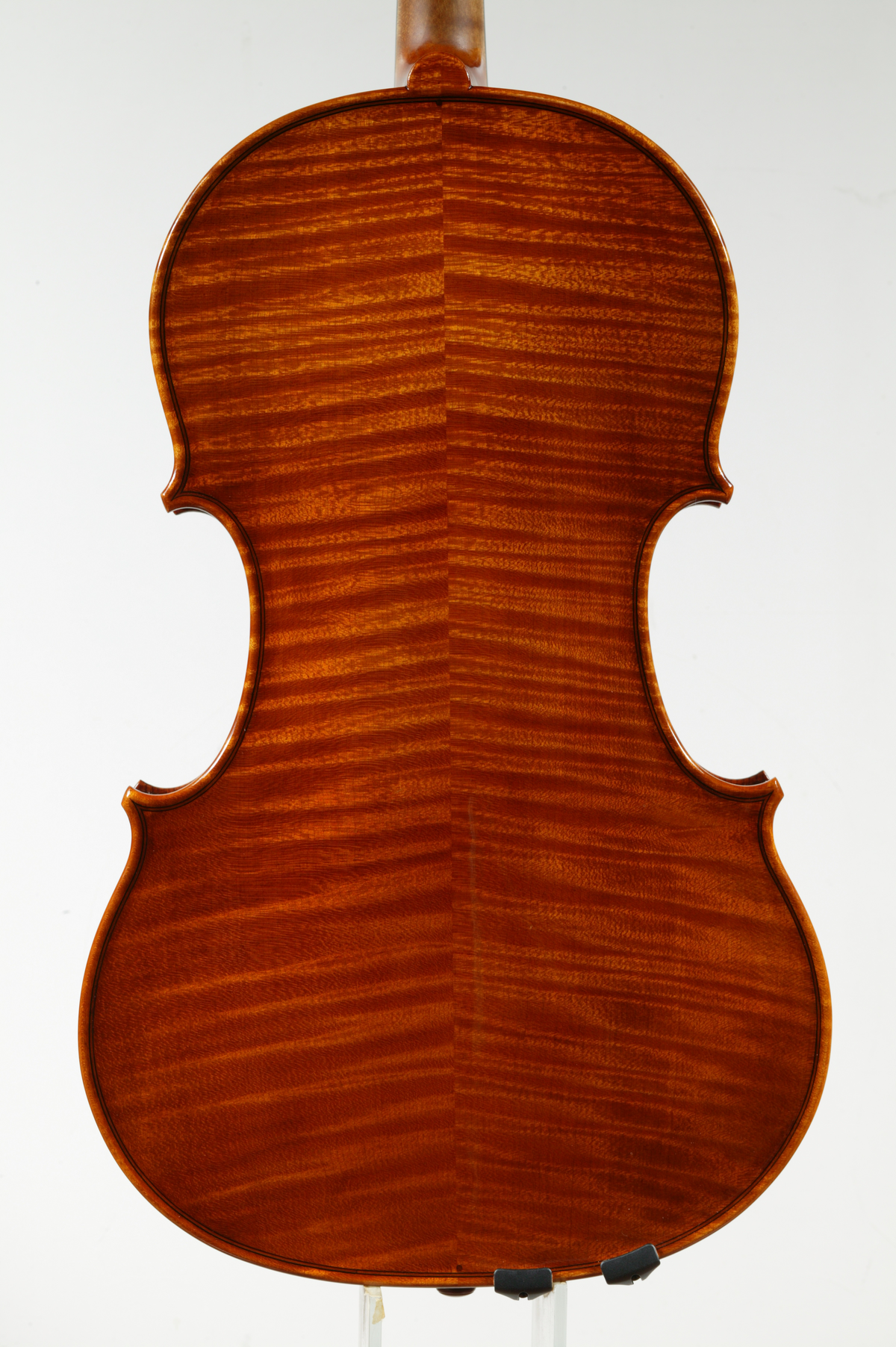 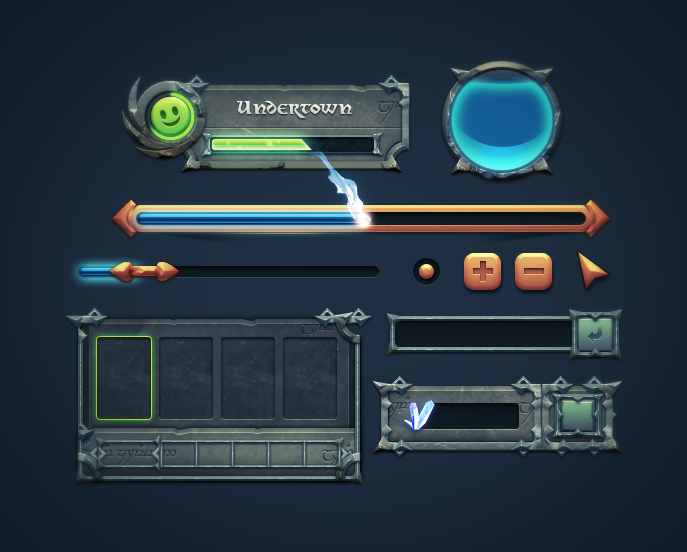 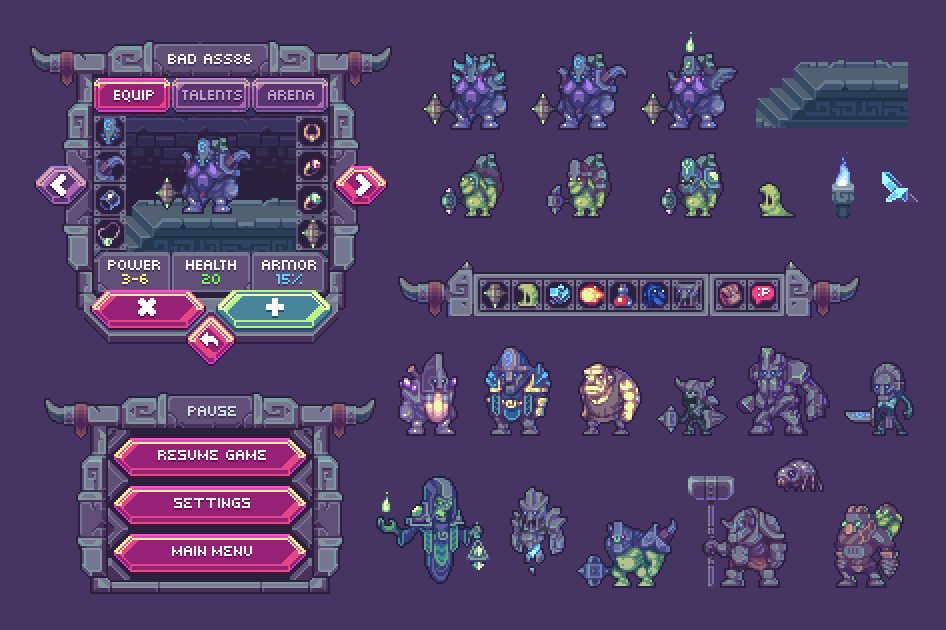 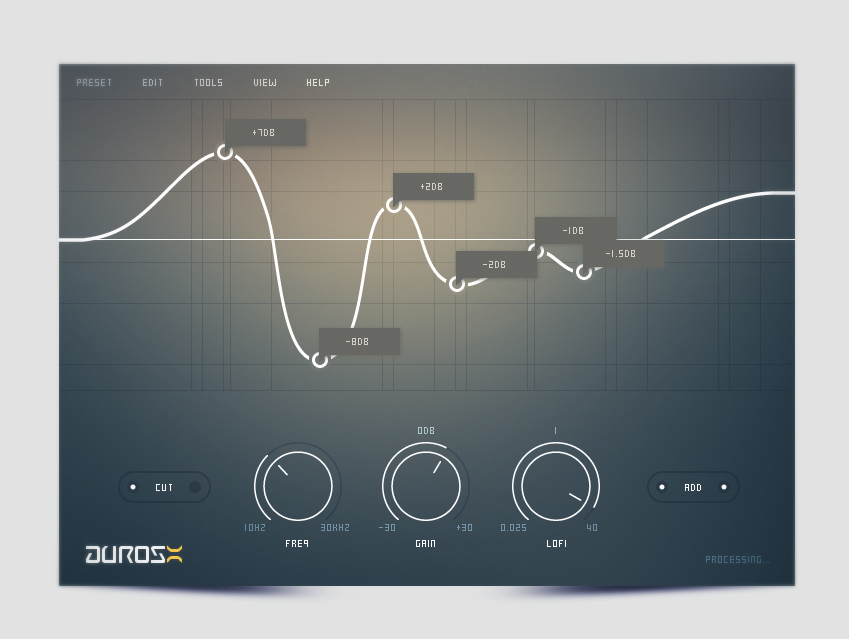 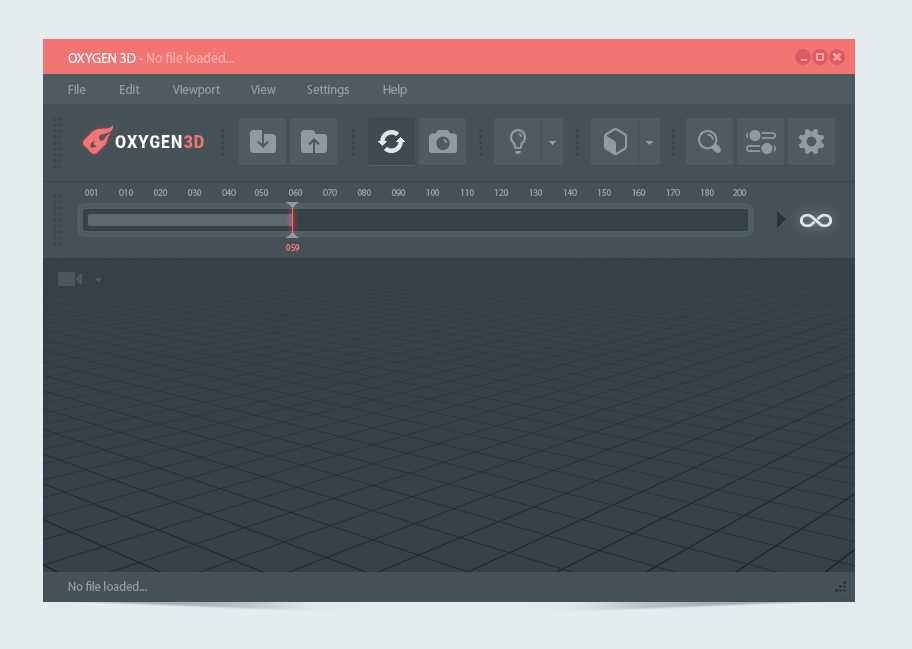 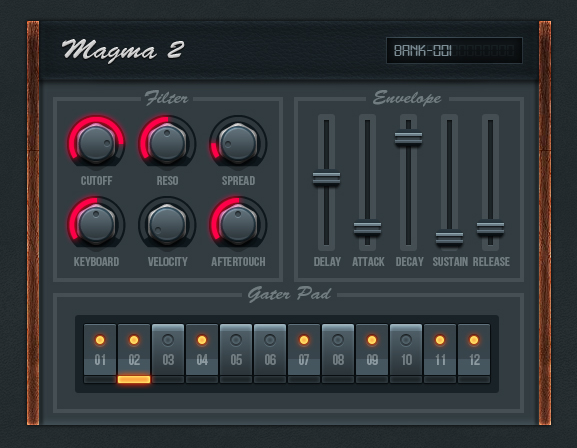 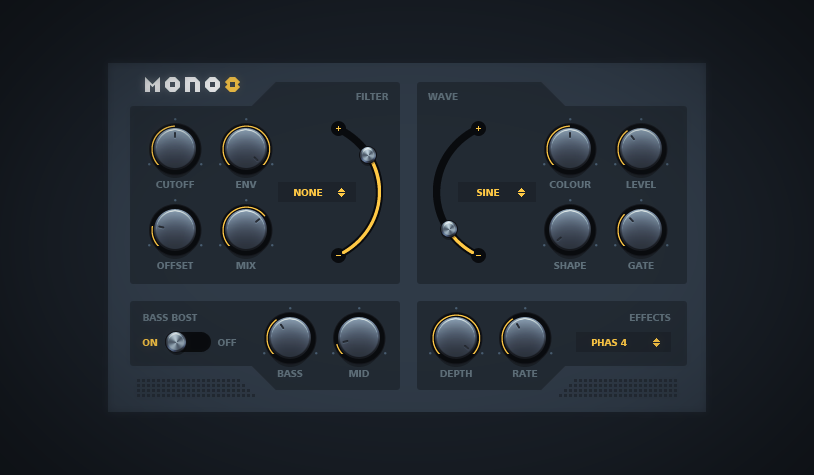